The LASHARE project, co-funded by the EU, has been launched to give more than 30 SMEs a helping hand, bringing together six of the most renowned European research institutes under the leadership of the Fraunhofer Institute for Laser Technology ILT. The ambitious aim of the project is to share knowledge on laser based equipment and its use addressing the whole value chain end to end. As a key success factor for European manufacturing the transfer of innovative solutions from the laboratory into industrially robust products and the dissemination of its use stands at the heart of the project. 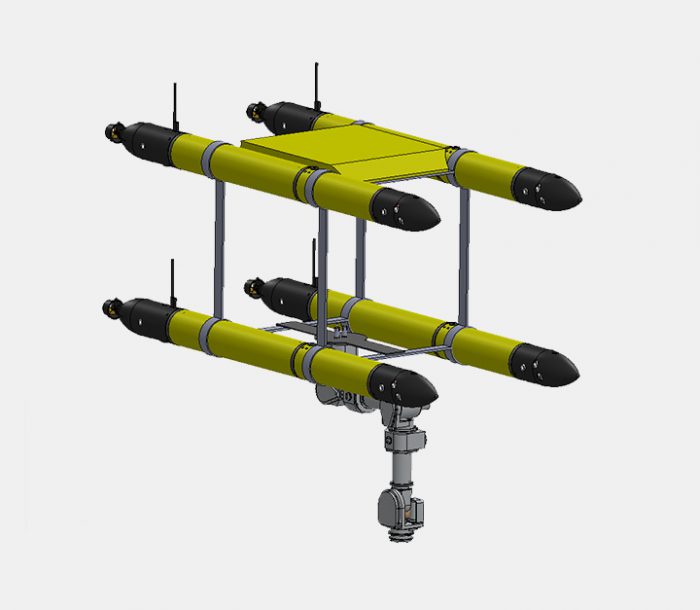 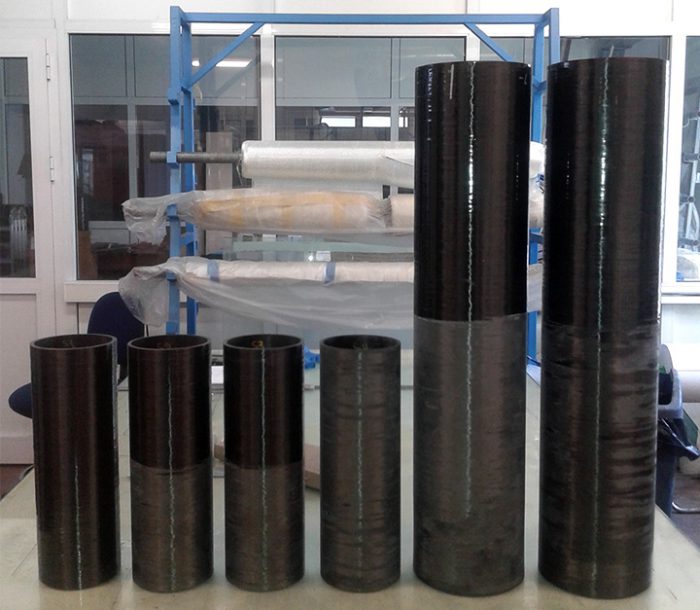